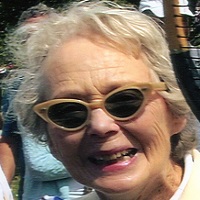 Memories as
children of D-Day

It has been a humbling experience to learn of the quiet, courageous lives contributing to the village. I have greatly enjoyed making the recordings. It pleases me greatly that Rowlands Castle Heritage Centre is making a transcription of the tapes available for others to hear and read.

Press the play button to hear Sonya Teale’s recordings from the villagers. Where there is a “hamburger” icon in the right hand corner of the play bar then there is more than one recording to choose from. If transcripts are available then there is a link to the file shown by Transcript of interview 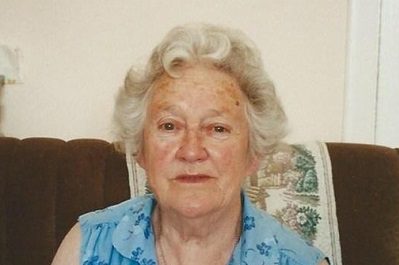 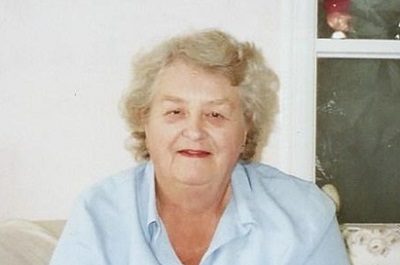 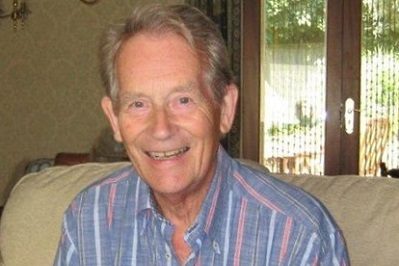 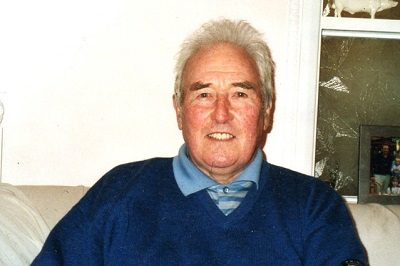 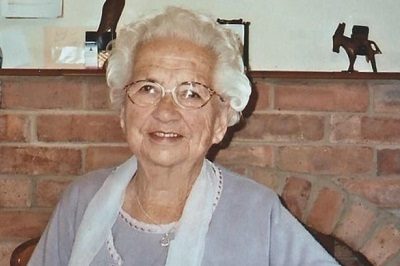 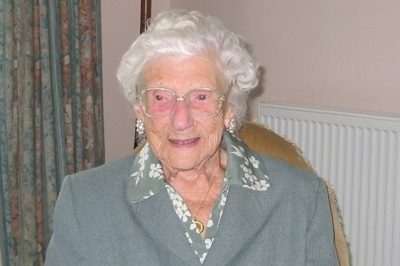 Editorial: First entered on to the Website in July 2021