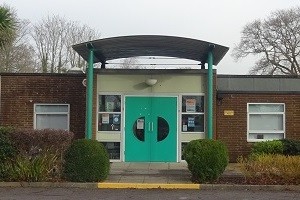 One of the reasons that residents of Rowlands Castle love living here, is the community spirit. The school is very much part of the community and contributes to that spirit. Please visit the Community page for more details of activity groups within the village. On this page we give details of educational establishments past and present.

Editorial: Click to scroll through all the images and enlarge them. June 2020

A new school was built in Whichers Gate Road to provide sufficient space for the increasing number of children in the village and surrounding area. It is a Church of England Controlled Primary School.

The school has a capacity of 211 pupils, aged 4 to 11. The school’s logo is Learning Together and is shown by hands linking around the world. The school is a small community based on Christian values – “when we Learn Together, we make a big difference to our school, the wider community and the world.”

In 1991, Margaret Bougourd undertook a project to photograph all aspects of village life. This snapshot includes a selection of St John’s School photographs at that time.

The outdoor learning project at St John’s Primary School has transformed the school grounds into a place suitable for forest school activities. The centrepiece of the project is a ‘class- room in the sky’ treehouse with two pods capable of accommodating 15 pupils.

Classroom in the sky

Emsworth architect, Ruth Butler, says “The school had a lot of ground that wasn’t being accessed.  One of the first things we did was the woodland trail because that opened it up.  All that we have done has connected into the national Forest School’s curriculum by taking teaching out of the classroom and into outdoor spaces. This was a project that focused entirely on the outdoors and one of the nice aspects was getting the chance to redefine their outdoor spaces.”

The majority of the money was raised through school events and a fundraising partnership.  School supporters were governors, the Diocese of Portsmouth, Barclays, Waitrose and local councillors who were among the many who contributed funds. 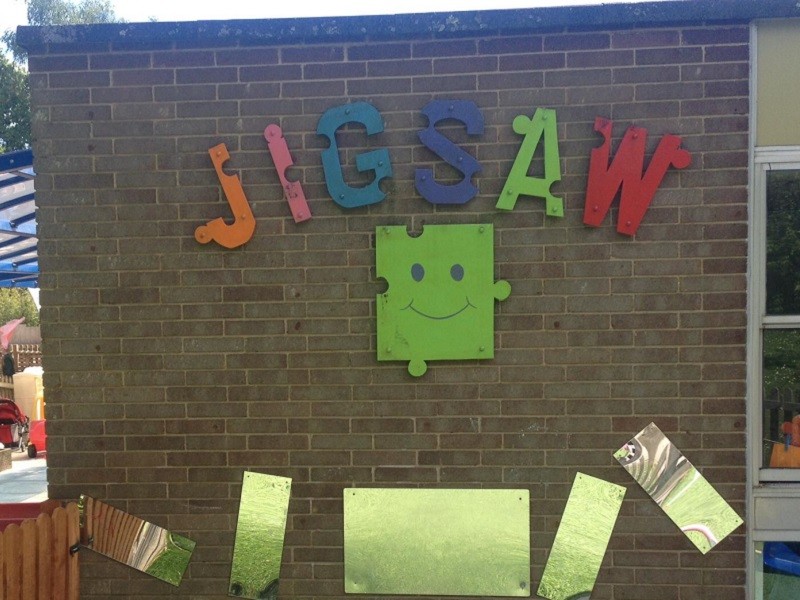 St John’s school building is also the current home of the Jigsaw Nursery, where children can play and learn in a friendly, safe environment. The Jigsaw Nursery has been established in the village for over forty years, being used by local children as well as from surrounding areas. It opens during term time only, in line with Hampshire County Council guidance, that is 44 weeks of the year. 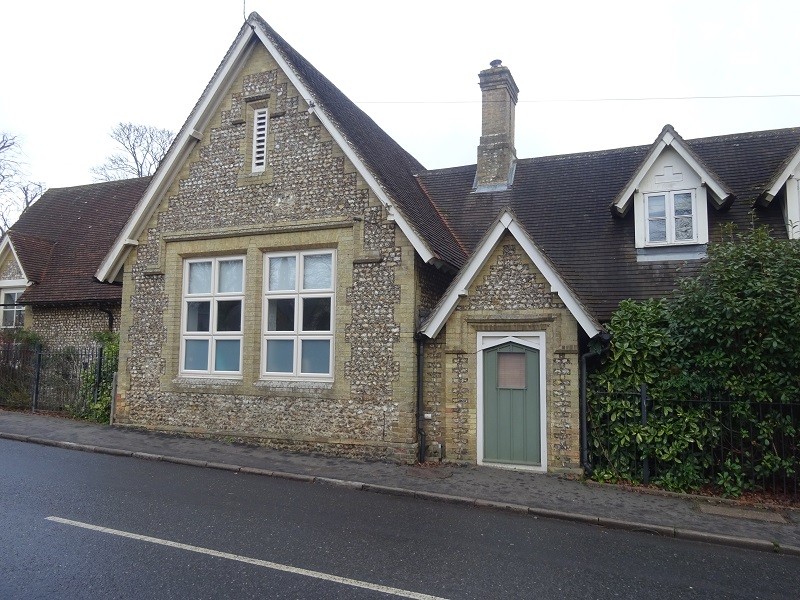 In the middle of the 19th century, a school was created by St Johns Church. St John’s school was originally located in this building in Redhill Road, opposite the church, but it is now a private residence. The Coronation plaque was presented to St John’s Primary School for a meritorious entry in the Rowlands Castle Carnival held to commemorate the coronation of Her Majesty Queen Elizabeth II June 2nd 1953.

Benefactors of St John’s School in 1846

On the hill above Finchdean, Idsworth School was built and schooling remained there until 1949. In 1851, a building of Neo-Jacobean style in the manner of nearby Idsworth House was built. Designed by William Burn, and paid for by Sir J. Clarke-Jervoise it was apparently an estate building. The red brick walls were of Flemish bond, with diaper patterns in blue headers and Bath stone dressings. It had a steep slate roof with square flues to Tudor stacks. The north front housed a central school hall, now with two gabled dormers, with three large mullion and transom windows and a gabled porch at the east side. 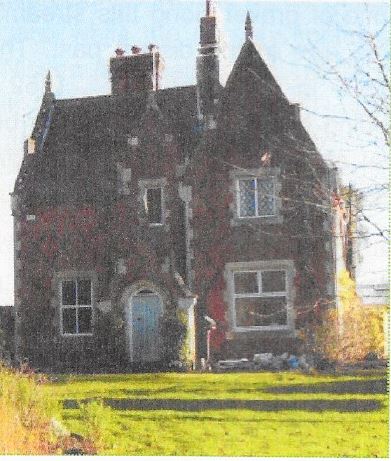 This article is taken from the booklet written by Mary Jane Lomer entitled ‘Round and About Rowlands Castle’ 2015, for which she retains the copyright.